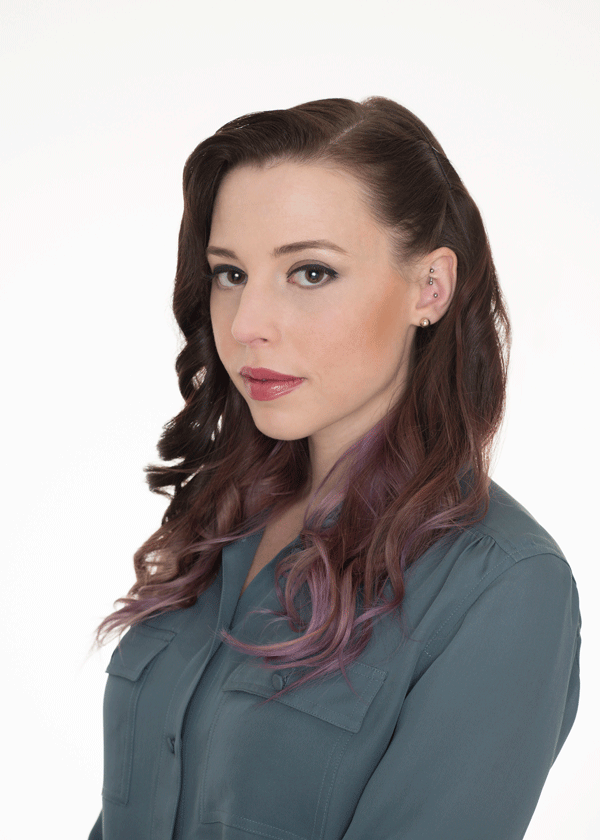 If HR is the last place you’d imagine impacted by blockchain, think again. Who says HR is stuck in an analog world? Blockchain its a widely discussed but often misunderstood technological advancement that could have an enormous impact on HR.

This buzzword you’ve been hearing about is only going to become more relevant and important to grasp – and it will certainly impact the human resource function in ways we both can and cannot yet predict.

That’s why we’re so excited bring Amber Baldet, former blockchain program lead at JP Morgan & CEO of Clovyr, to the CAHR19 Main Stage as our Closing Keynote Speaker! Amber Baldet is a decorated tech leader, having been named as one of CoinDesk’s 10 Most Influential in Blockchain, and a recipient of the Microsoft Award for Corporate Innovation.

In terms of blockchain speakers, Amber Baldet offers unparalleled insight. “The work I did at JP Morgan exposed me to a breadth of perspectives,” she told Glamour for its feature, “Cryptocurrency is Not Just a Boys Club.”

Those perspectives come from working with investment banks, central banks, Fortune 100s, corporations, startups, cypherpunks, hackers, and hardcore blockchain developers. “I have a relatively unique view on where we are going.”

A member of Fortune’s 40 Under 40, Baldet was named to The New York Times’ list of “People Leading the Blockchain Revolution” for her “unusual ability to bring together the corporate and hacker camps.” She’ll look at what blockchain means for your company, and explain how “an internet of value” may disrupt the global economy while making life better for everyone.

Prior to the startup world, Baldet led JP Morgan’s Blockchain Center of Excellence—one of Wall Street’s first high-profile initiatives to harness blockchain technologies. There, she helped develop Quorum, which “has since become one of the most popular places for corporations and governments to start building blockchain projects” (Times).

Now, Amber Baldet is the CEO of Clovyr. Think of it as an app store for various, competing approaches to blockchains, helping consumers, developers, and businesses explore blockchain-based, decentralized technologies.

Who better to lead us into the implications blockchain technology will bring to HR – from a compliance perspective, to HR process-disruption, to HR innovation – than someone with so much experience translating tech jargon into everyday language?

Register for the 2019 California HR Conference in Long Beach, August 25-28, 2019 to learn all about what blockchain has to do with HR. Over our four days at the Long Beach Convention Center you’ll also learn how to better position yourself as a strategic partner to the C-Suite, get a handle on the latest Federal and California employment laws coming in 2020, hear from Southern California CHROs about the future of HR, and gain insights to develop your organization to be a great place to work – for all. Join the CAHR19 community for human resources education, elevation, and celebration of HR’s meaningful impact on so many lives.

Get a sneak preview of our sessions here, and register today to save $100 off final rates.